Home  »  Products   »   The History and Evolution of Curtains

The History and Evolution of Curtains 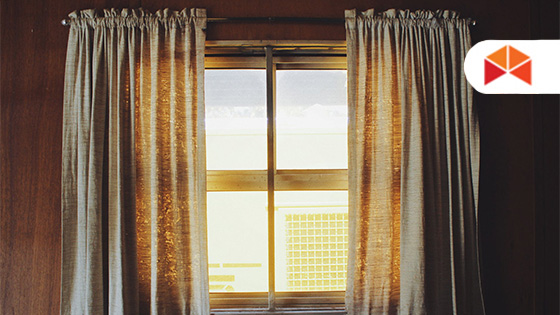 There are now some of the Best Curtain Shops in patna today.However, how much do we know about curtains and its evolution. Here’s a write-up on curtains.

We get some of the best curtain shops in Patna today where one can walk in and choose from the wide variety of curtains on offer. It is interesting in this context to know about the history and evolution of curtains before we check into a good furnishing store in patna, just to be mesmerised by the world of curtains.

History of Curtains: There is no written evidence of the discovery of curtains or any documents pertaining to the same. However, ruins of Olynthus civilization, Pompeii civilisation and Herculaneum civilisation does give an evidence of curtain panels. This is as old as 6th and 7th century BC. Though it is believed that the curtains were used as dividers in the rooms, rather than hanging from the windows. Also, it is believed by many that before fabrics were discovered man did know the art of having a curtain like structure meant for privacy in the form of animals hides, barks etc.

From room dividers to window hangings: Curtains were normally used as room dividers and not as window hangings. Handmade fabrics were also used as wall decoration.This is because the windows were either made of wood or made with small glass panels. This protected the privacy of those who stayed inside and thus did not really require curtains. However around 17th century when windows began to have large single, sheet glasses, there arose the need for curtains. So, from 1750 onwards families which were well-off began to use drapes and curtains.

Rise in popularity of curtains: During the 1840s when Industrial Revolution was in full swing, power-looms were being operated. This made manufacturing of fabrics a much easier process. Due to the mass production of fabrics, production of curtains too became cheaper. High quality fabrics could be woven and obtained at a much lesser cost. This made curtains accessible to all. So, families from high class to middle class all began to use fabrics. New innovations in design and printing also began to take place. Along with the fabrics in cotton and linen, laceworks in curtains were also much popular especially those among the higher class. Along with synthetic dyes, there also arose a trend of using natural dyes which became equally popular.

Use of curtains in India: Curtains in India existed for many years mainly as room dividers. This was especially true during the times when women were not allowed equal access everywhere. Curtains made of bamboo strips were often used as a separatoe for the women folk of the family to watch programmes or functions during social gatherings. Gradually this was replaced by fabric. India having master craftsmen and weavers, exquisite curtains in silk, linen. Cotton made way to Indian homes. With the advent of the British, curtains were popularised in India. Not just prints and weaves but embroidering on curtains became a favourite past time for women.

There are now beautiful showrooms of furnishings which produce excellent curtains and the choices are mindblowing too. One can now walk into any of these showrooms and get access to best type of curtains. 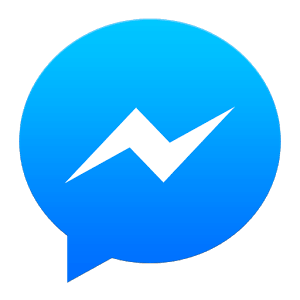